Where are you from? How many years you attended DAA

Born in Saudi Arabia. Moved to Dubai when I was seven. Attended DAA from eighth grade to twelfth grade. (Was in Beirut for tenth grade).

Tell us about your university life after DAA

I moved to New York right after DAA and attended a small acting conservatory that lasted two years. I was mostly a dancer at that point and I would take acting classes in the morning and then go to the dance studio in the evenings. After those two years, I took an acting Scene Study class with a man named Wynn Handman who I really believe made me an actor. I then decided to apply to Juilliard and NYU's Grad Acting programs and got into both. I graduated from NYU with an MFA in acting in 2014. 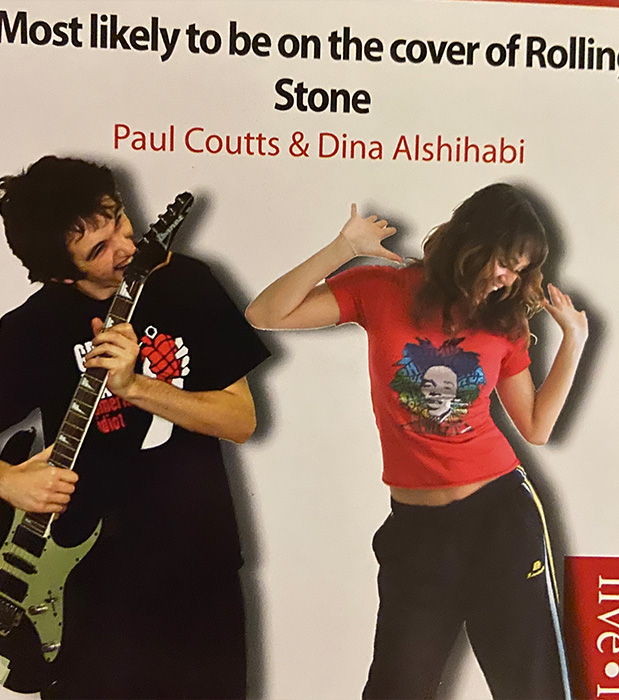 What was your biggest take away from your experience at DAA?

My favorite part of DAA was how multicultural it was. Having access to so many different kinds of people and nationalities was such a gift.

What are some of your accolades or accomplishments?

I was nominated for my role in JACK RYAN for A Critics Choice Award for Best Supporting Actress in a Drama Series.

How did you first get into performing arts and what role did your school and teachers play in this?

My first love was dance. I studied with Sharmila Kamte in Dubai and was part of her professional dance company. My acting teacher at DAA Nancy Mock told me I should consider pursuing an acting career because I had natural talent as an actor. I went home and told my mother that and she was extremely encouraging about acting too.

Getting into the acting business is notoriously difficult – what made you decide to pursue it and what do you think helped you succeed?

I didn't want to do anything else. Dance was what I wanted at first and then it felt like acting chose me. It just feels like this what I was supposed to do. It feels fated in a way.

What’s next for you and where do you hope to go?

I've been writing and currently in the process of making my own TV series that I would star in. We've signed on with producers and a studio and next step is to sell it to a streaming service. It's my baby and I am so excited.

Any advice for those looking to get into acting and follow in your footsteps?

Never be shy to ask for guidance or help but also trust your instincts. There is no rule book for this and allow for trial and error. I've done so many things I thought would be setbacks or mistakes and then a year later it led me to where I wanted to be. Everyone says it's really hard and sure it is, you have to have a thick skin to deal with rejection but that ends up being the easy part. I think the hardest are the ups and downs, the wave as I like to call it. You have to get good at riding the wave. Though, I usually find that every job is like this and has its own challenges. So whether it's acting or investment banking, you just have to pick what is most worth it to you to go through the hard work for. You have to really love it and if you do, I think ultimately it is the best job in the world. 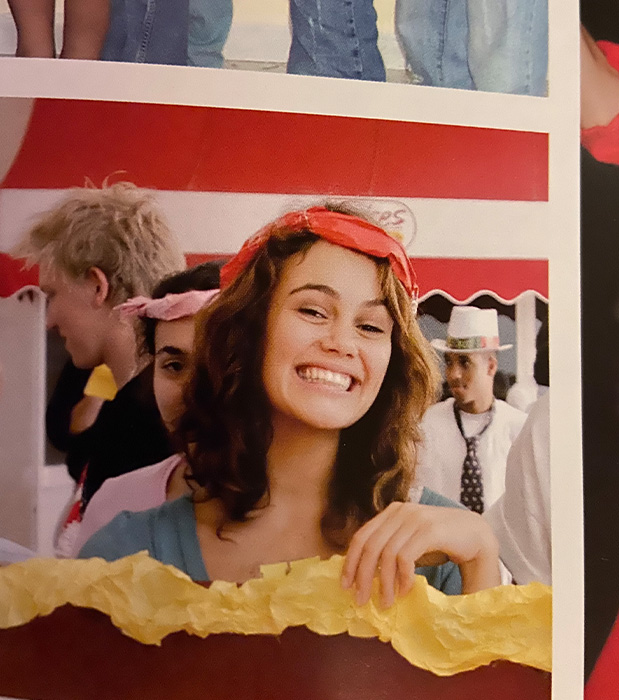 Our Alumni showcase the success of our graduates as they achieve academically and professionally. Providing guidance and advice, the Alumni support our students beyond the classroom.

Register as a GEMS Alumni 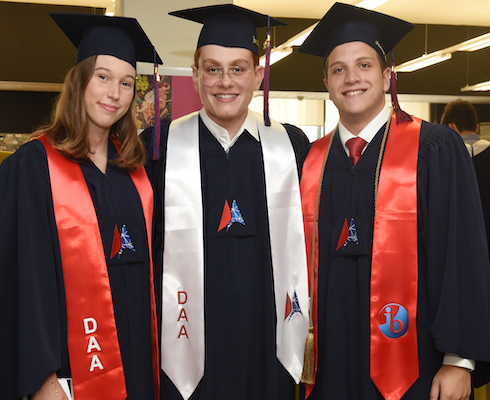