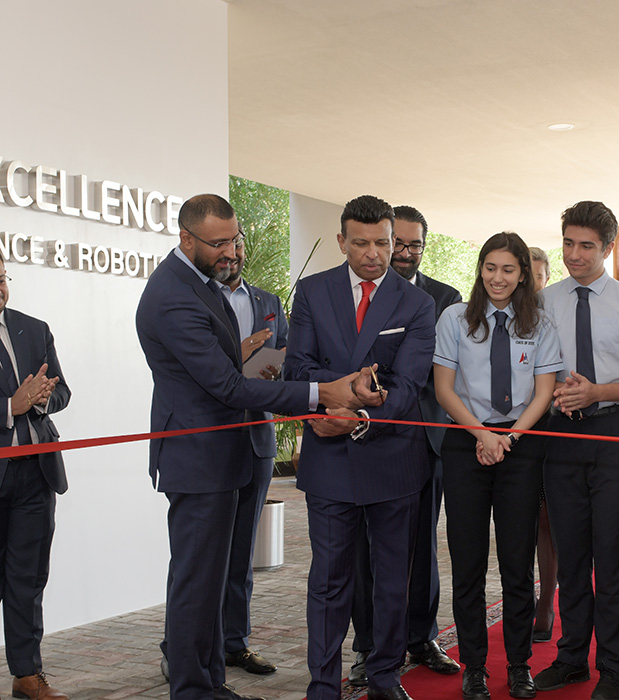 Innovation in Teaching and Learning

GEMS Dubai American Academy has officially launched its new Center of Excellence for Artificial Intelligence and Robotics. The establishment of this Center is a response to the rapid rate of technological and societal changes in today’s world and aims to drive the changes needed to ensure current models of education remain relevant to the dynamic nature of industry.

The vision of the Center of Excellence is to promote educational and research activities in the field of AI and Robotics. It bridges the gap between businesses and educators with a distinctive capability to harness the intellectual energy of the academic world with state-of-the-art AI and robotics technologies.

GEMS Education undertook the initiative to strengthen the country’s AI and Robotics ecosystem that will serve as a platform for intelligence-sharing and technology collaboration in the cutting-edge areas of AI and Robotics.

An incredible morning as we launched our Center of Excellence in Artificial Intelligence and Robotics. A new innovative hub designed to harness the creativity of students and empower them to be ready for whatever the future holds. Honored to have with us @gems_education Founder and Chairman Mr. Sunny Varkey, CEO Mr. Dino Varkey and special guests, alongside our Superintendent/CEO Mrs. Tammy Murphy as they cut the ribbon and opened the door to infinite possibilities for our students. Our gratitude to all of our remarkable students who took part this morning as they welcomed our guests and showcased the spaces. #leopardpride #AiXDAA #innovation #ai #robotics #internetofthings #machinelearning @khdadubai @dubaifuture

The Center of Excellence is founded on the research that 65% of the jobs needed in 10 years’ time do not exist yet. The Center of Excellence for AI and Robotics will ensure students are fully equipped with the skills, expert guidance and grasp of emerging technologies required to prepare them for a radically changing world as well as for jobs of the future.
- Sreejit Chakrabarty, Director of Robotics & Artificial Intelligence 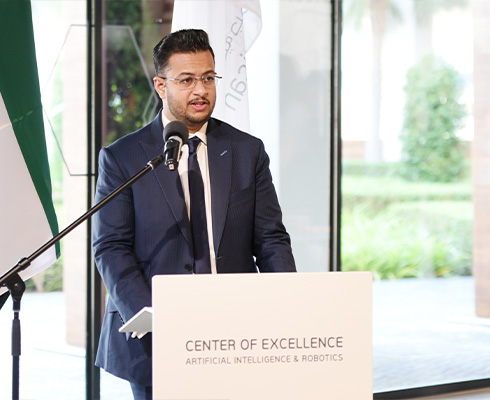 In Pictures: The Grand Opening 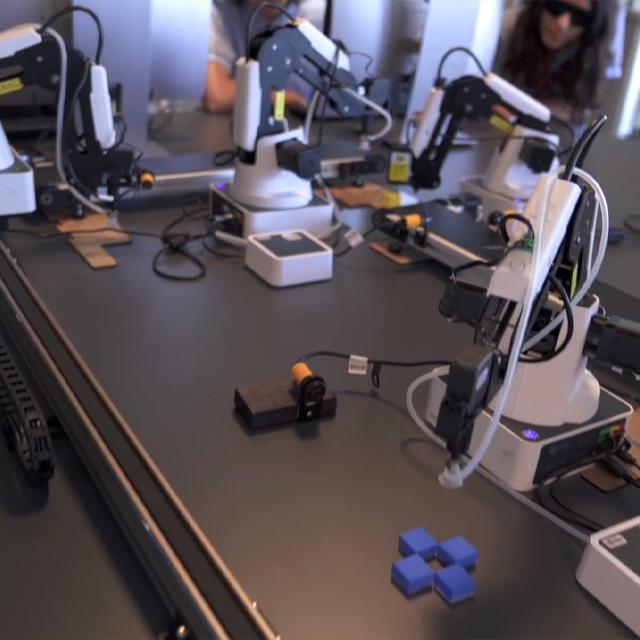 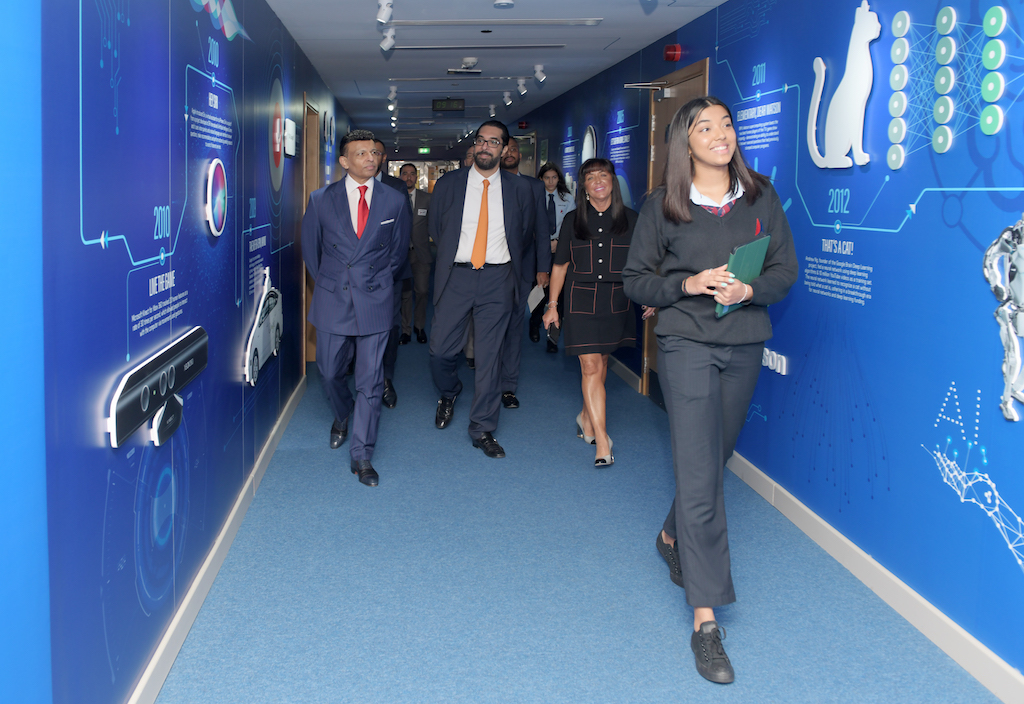 Mr Sunny Varkey taking a tour of the Centre 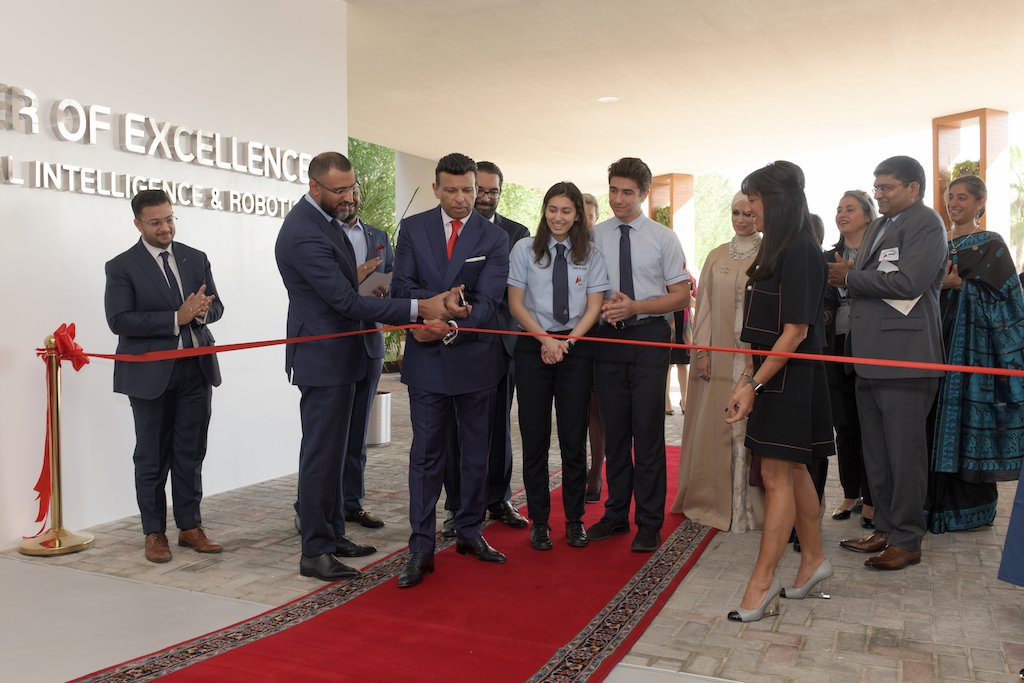 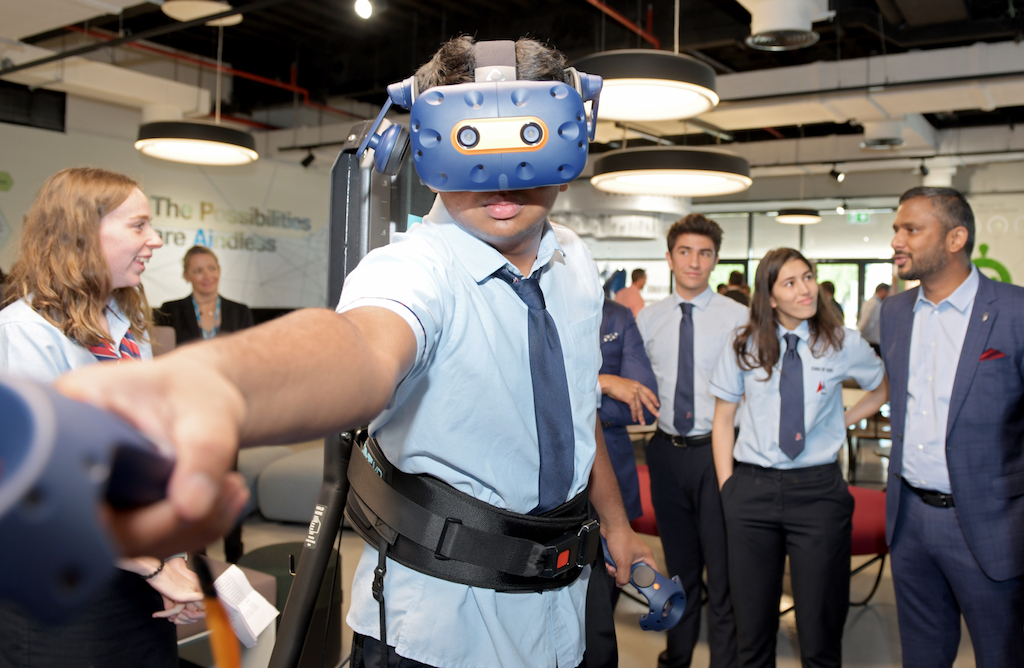 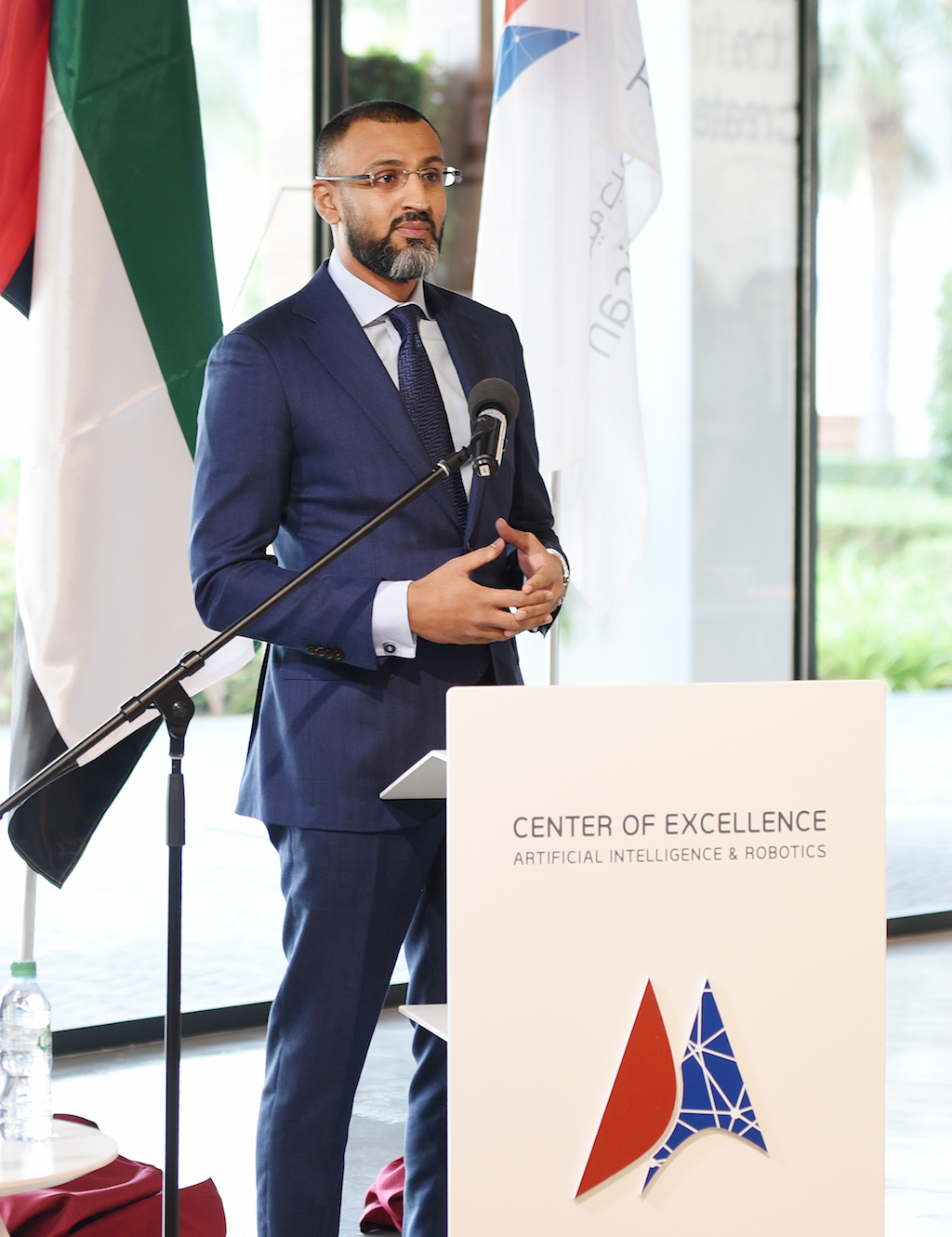 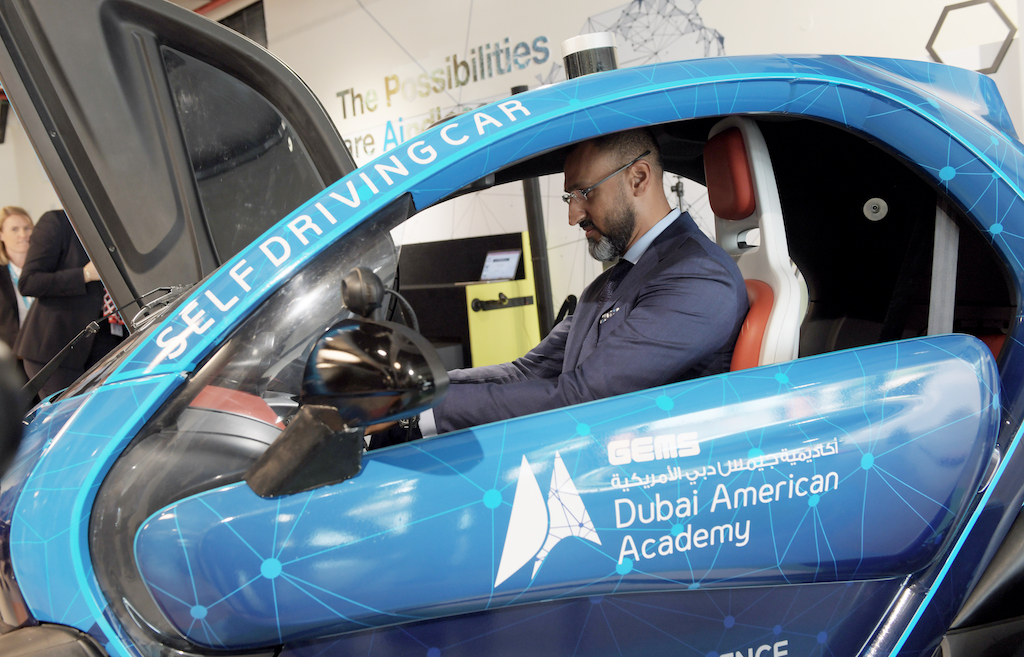 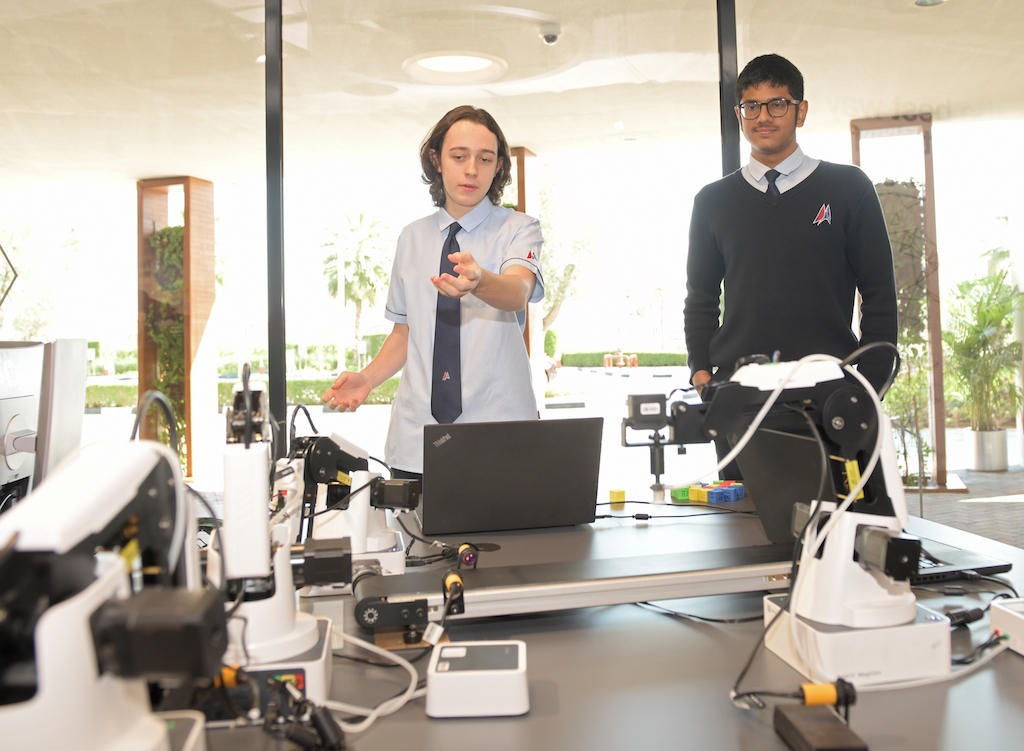 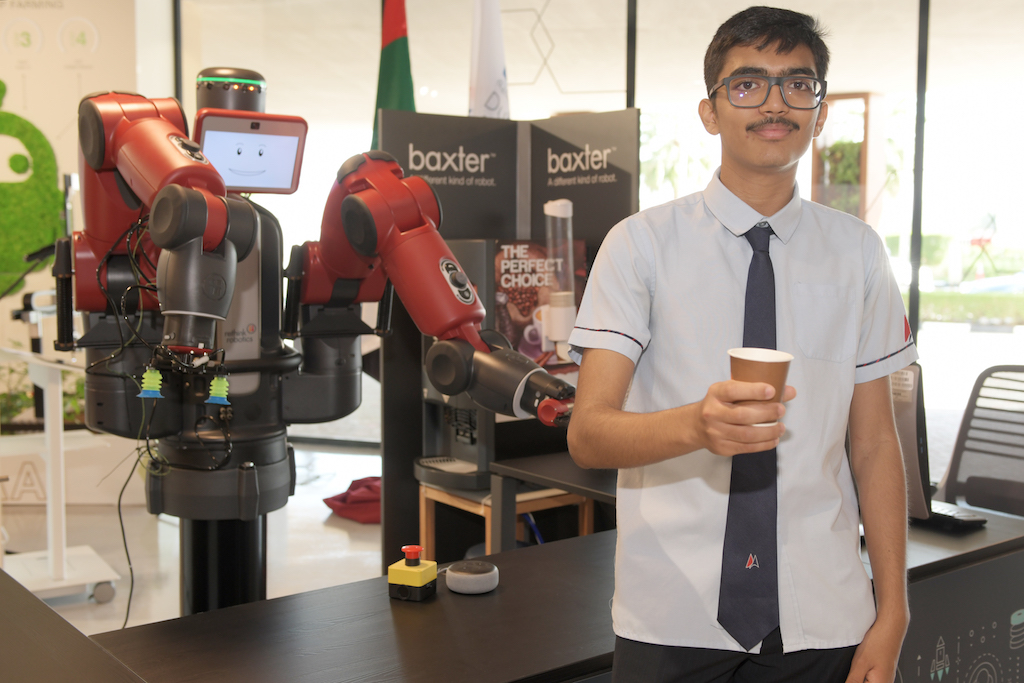 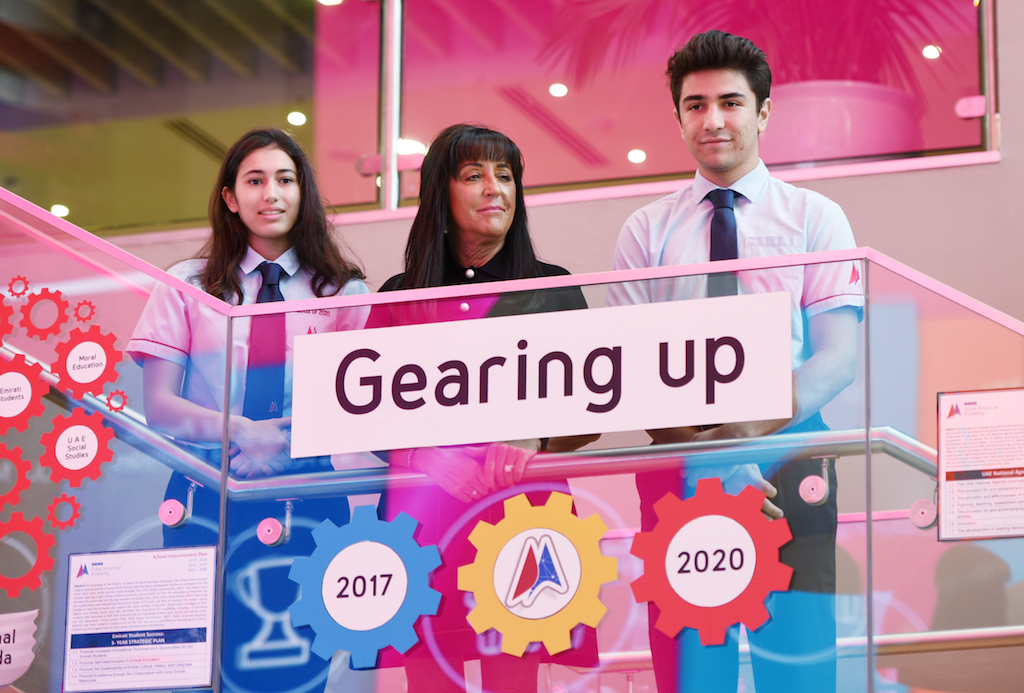 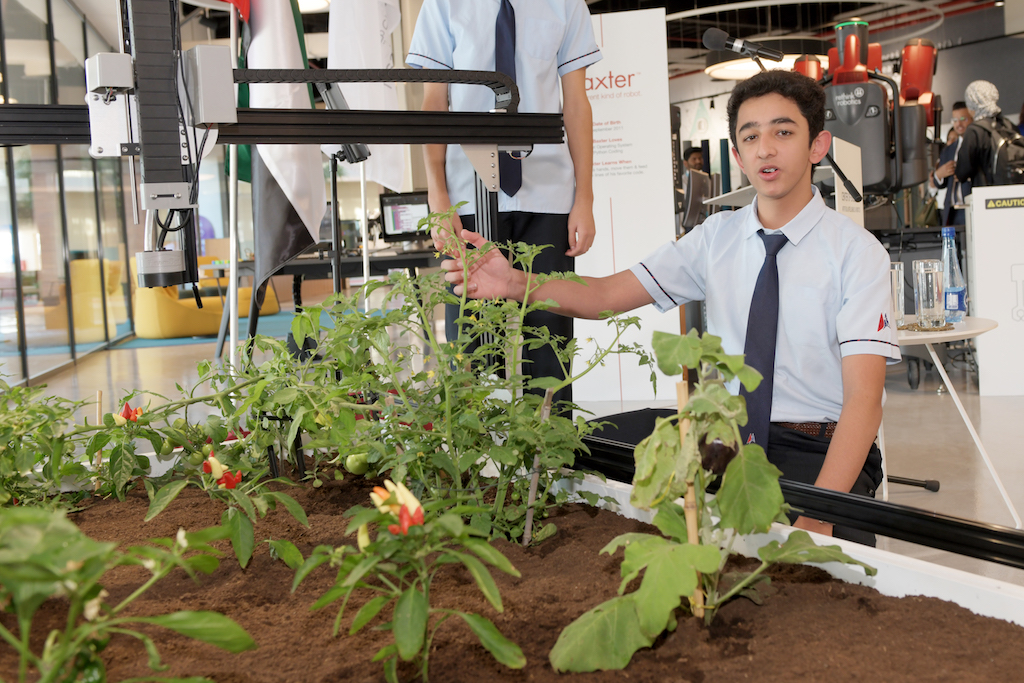 Demonstration of the AI farm

Stay up to date with all the information and events happening in our Center of Excellence for Artificial Intelligence & Robotics.

DAA has an American Curriculum that embeds creative design, cutting-edge robotics and digital fluencies at its core.