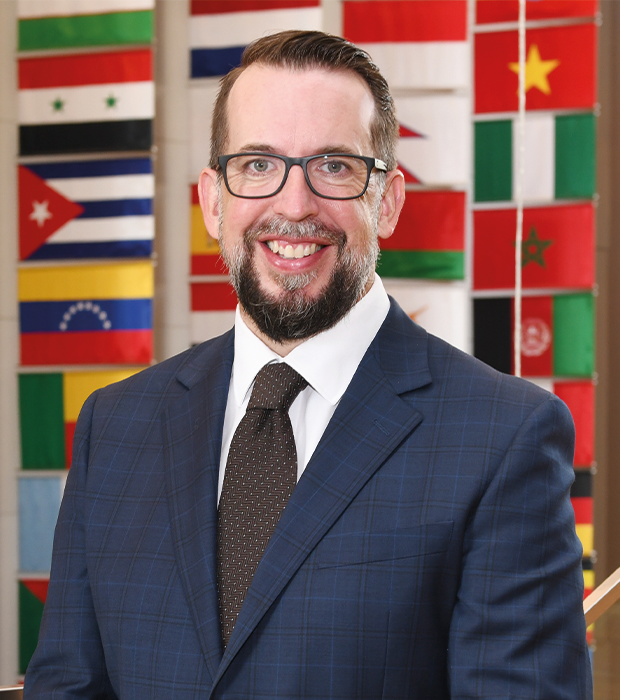 Born in Ontario, Canada, Josh and his wife began teaching overseas 19 years ago in Abu Dhabi. Since then, they have had the pleasure of working in international schools in China, Thailand and have now settled in Dubai.

After teaching as an Art and PE teacher, Josh has been a Dean of Students, Vice Principal as well as a Principal and is now the Assistant Principal in the High School here at GEMS Dubai American Academy. Josh is joined by his wife, JoAnn, is the Grade 9 counselor, and their two daughters, Ella and Aydia, who both attend DAA.

Josh is a practicing interdisciplinary artist and he and his family love to spend their holidays back home in Ontario, Canada where they enjoy the outdoors and spending time with family and friends.

Our Leadership Team, with over 200 years of combined diverse experience, takes great pride in serving the children of this learning community. Their thoughtful practice and commitment to student-centered decision making keeps children at the heart of the work they do. This makes for an exceptional team to serve the families of Dubai American Academy. 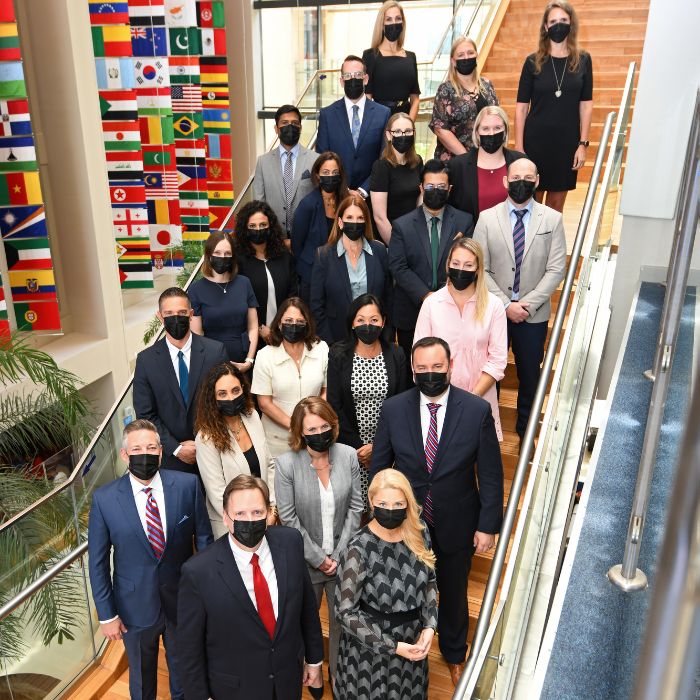